Assignment 2: A Journey: A walk along the Basingstoke Canal from Woking to St. Johns in November 2018

I actually made several journeys interwoven between past and present just like the ribbon of the Basingstoke Canal as it wends its way through the landscape. In addition to the two walks, I journeyed into the past through reading and imagination and both explored and challenged some of my own opinions about some of the ways in which Woking manages its environment and amenities.

I lived in the Woking Borough area from 1986 to 2013, albeit in different locations but then moved only a few minutes down the road into another Borough which is different in ‘character’ and government – although not hugely. Whereas as previously I experienced Woking as a resident I now do this as a visitor.  My opinion of Woking has always been that, if it was a person, it would be continually trying to improve itself but not always successfully, especially in relation to the Town Centre.  I’ve always thought it more drab and less sophisticated than its more glamorous nearby neighbour Guildford which has its Cathedral, University, old buildings and cobbled Centre shopping street with more high-end department stores and shops/boutiques.

When I first decided to walk along the Basingstoke Canal from Woking, I decided I would approach this with as open a mind as I could, saving the historical research and reading until afterwards.  I’m pleased I did.  My later reading of the earlier history of the Basingstoke Canal tended to prove my opinion about the negative aspects of capitalism – the looking for a profit for self-gain, lack of awareness of the impact of decisions and carrying on regardless with a project despite evidence that it wasn’t working. However, this was tempered by my deeper understanding of all the work, effort, determination and financial contribution made by two County Councils, local Councils and voluntary bodies to reinvigorate, indeed rescue the Canal from its slow dissolution back into the earth and turn it into an amenity that could be freely used and enjoyed.

Of course, my walks were out of season and seasons change behaviours.  I’ve already decided to take a boat journey to see the canal that way. It could even be turned into a longer-term project through travelling further along it.  There’s lots of scope there.

I seemed to have a lot of images to choose from which was good.  My major concern is that they could seem too ‘pretty’ and travel poster-ish, although as I wrote in an earlier post it’s hard to avoid that on that particular stretch.  Some people might say the canal is too sanitised and unreal now. I’ll have to see if that fits if I explore further.

I have written previously on:

(i) the walk itself

The Assignment brief suggests about 12 images to be submitted.  In fact I’ve left it at 15 in the final selection as it was so hard, including leaving out some of my own favourites. As I’ve written previously, I decided to exclude graffiti and litter – not because I didn’t want to spoil the view but because there was hardly any of it at all. 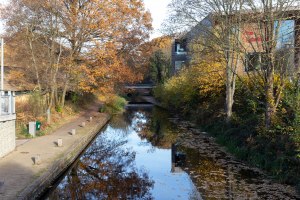 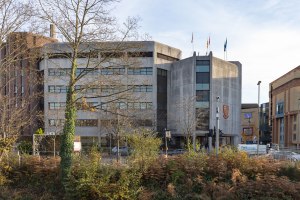 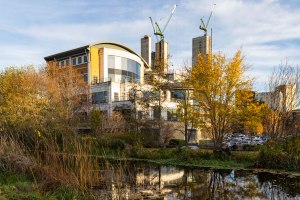 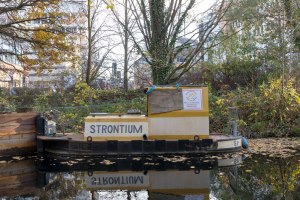 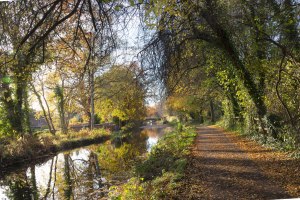 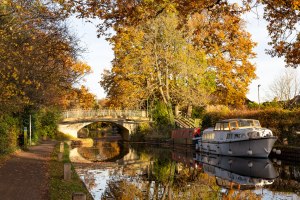 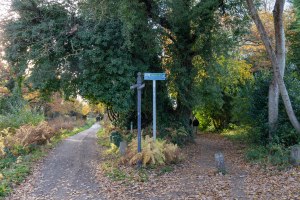 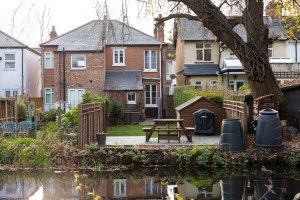 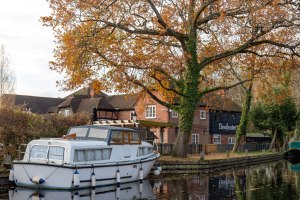 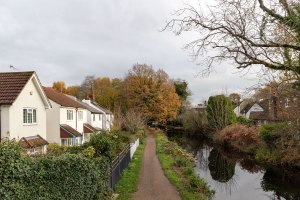 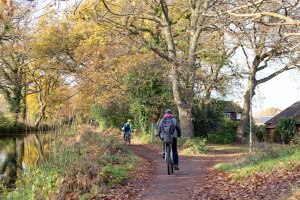 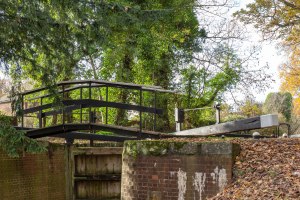 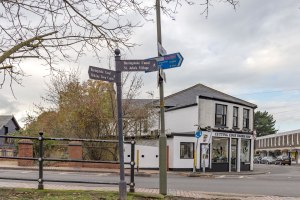